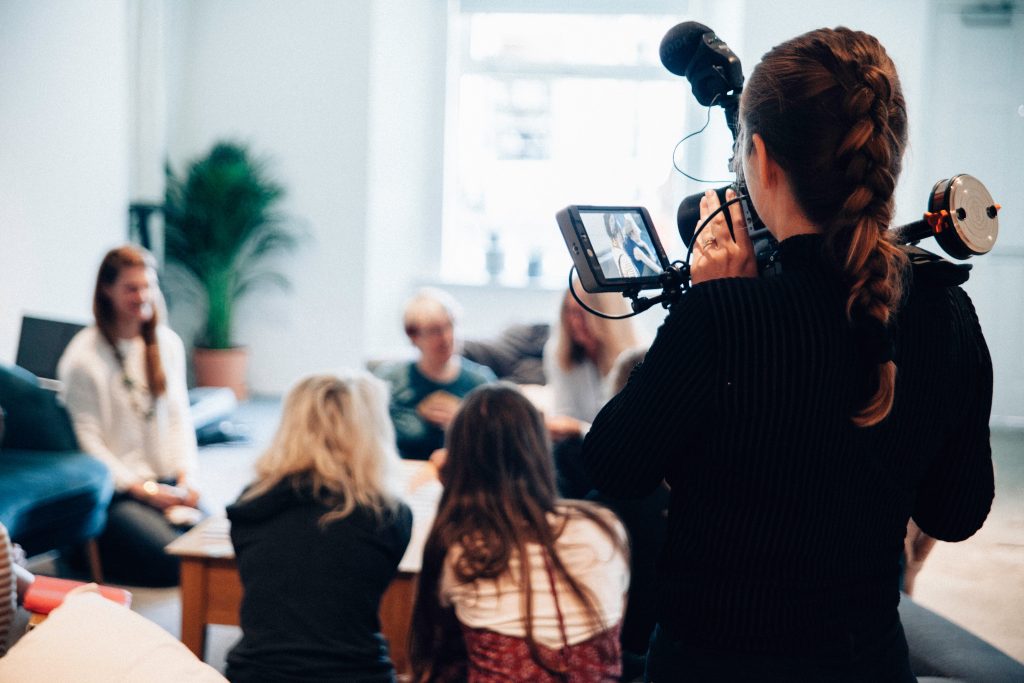 We are your neighbors, moms and dads, your Sunday school teachers, and the people who hold the door for you at the store.

We are also now, more than ever, the targets of your verbal and physical attacks; considered by some an “enemy of the people.” Once trusted with upholding our constitutional rights, informing the public, questioning and holding the powerful accountable, the media is now under attack.

My heart dropped when I saw the message spray painted at the U.S. Capitol that read, “murder the media.” I am the media. I am also a daughter, a wife, and a mom.

For the purpose of this article, I did a Google search for “what is in the main job of a journalist?” Here’s a sampling of what I found:

Betterteam.com – “In addition to investigating and reporting on current events, they also work on articles and features that update and influence public opinion.”

Nation.com.pk – “The media plays a vital role in a democratic society. Journalism is for the ‘voice of a voiceless,’ expressing opinions of all those in our society.”

I am a local journalist. My job is not to make friends. My job is to professionally inform, question, and hold the powerful accountable. In addition to that, I pray each newscast also brings people together and leaves them feeling better about the day ahead.

But let’s talk about the elephant in the room. More and more people feel like they are being fed lies – from all angles, especially during the past two election cycles.  A recent Gallup poll showed in 2019 only 41% of news consumers said they trusted the media. Why?

In my opinion one of the reasons is, as a collective, mainstream media networks have gotten it wrong. They have drawn a line in the sand they cannot just brush their feet over and wipe away. Networks have catered to specific groups of people thirsting to find others who think like they do. This media segmentation has added to our nation’s polarization. Recent salacious headlines, breathless voice-overs, and social media posts would have given my grandmother a stroke. These tactics provoke visceral reactions, often driven by fear and anger.

We should be getting back to our roots: providing facts, reporting the truth. Real news should be about information, not affirmation of one’s already existing beliefs. While truths may sometimes be inconvenient, facts are not a choice.

As a local journalist, I can attest we work hard every day to be good stewards of our ship.  We work to hold the powerful accountable, remove biased scripts that come from networks, provide balanced perspectives on all topics, and bring you reassurance we are all going to be ok.  Working journalists will not always make friends, but we sure as heck do not deserve enemies who want to “murder the media.

Jennifer Waddell Madar is a 23-year veteran of local television news and is currently working as a morning anchor for Fox17 News in Nashville.