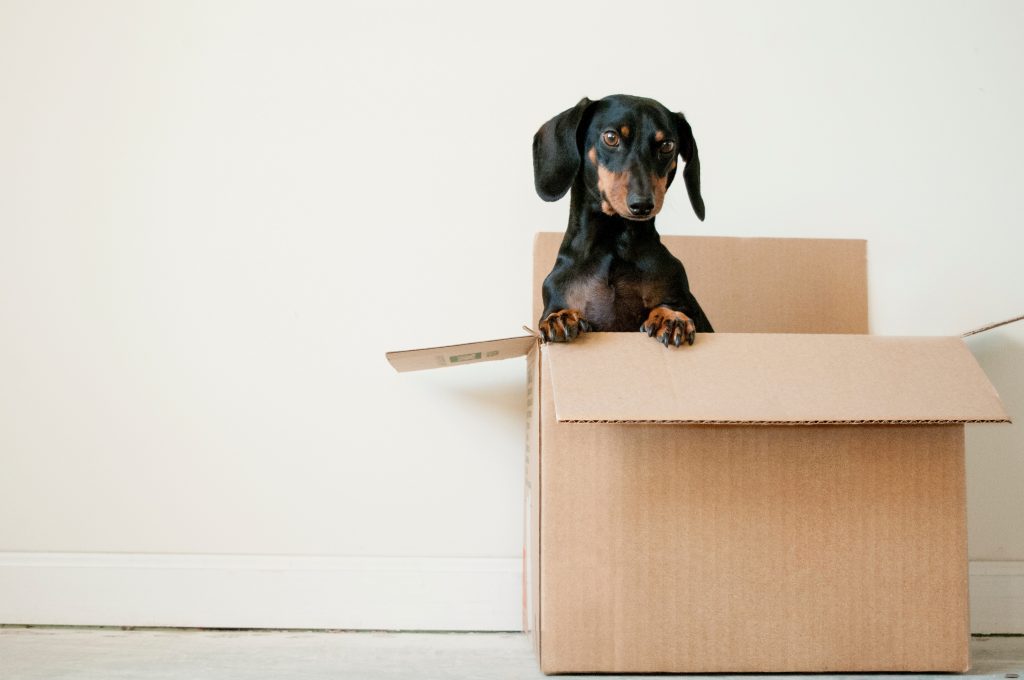 Asking for help has never come easily to me, whether personally or professionally. Indeed, I don’t think it’s something that comes easily to most people. We are hardwired towards independence and often perceive asking for help as a sign of weakness, when in fact it’s a strength. Having the courage to speak up when we need support is a true skill, and one that we can build proactively.

Earlier this year I moved for the first time in nearly a decade. Although it took me nearly two weeks to purge and pack the belongings of my townhome, I foolishly thought that I’d be able to move and unpack my life into a one-bedroom apartment on the same day. After spending the better part of eight hours directing the movers, it became apparent that the process of unpacking would have to come later.

At the time, I was so incredibly busy with work that I felt like I couldn’t take a few more days off to settle into my new home. Three weeks later, sitting at the corner of my kitchen counter that was still piled high with boxes and forwarded mail, eating yet another container of mediocre Chinese takeout, I felt overwhelmed. Sobbing, I called two girlfriends who had offered to help me unpack my kitchen on my moving day and finally admitted I needed some help.

Within a couple hours, my kitchen was organized and fully functional. As I expressed my sense of relief, my friends—who had asked if I needed help several times before—shared their joy at finally having been invited in. While I had felt a sense of dread and shame in asking for help, they had been waiting to be of service to me and were genuinely delighted to be of assistance.

We can’t do it all, nor should we want to. Being willing to ask for help often opens the door for mutually beneficial interactions. Often, those whom you ask for help will feel honored that you’ve sought their input or expertise. Even if someone is unable to personally provide support in the moment, they’ll likely provide some valuable connections to other resources.

In retrospect, I wish I had asked for help much sooner. What had been such a formidable task for me to tackle alone, was infinitely easier—and much more fun—when my support system stepped in. But I let my pride, a fear of inadequacy and a false sense of control rob me of time in which I could have otherwise been building productive, healthy habits in my own home.

Asking for help and being willing to receive assistance are critical soft skills that take a great deal of self-awareness and courage. It’s so much easier—and rewarding—to ask others to be of service than it is to repair a damaged reputation or try to salvage a loss of sanity. Over the past year, we have all likely had moments in which we’ve needed to rely on others more than ever before, but with so many interactions occurring virtually, it can seem even more daunting to ask for help when you need it.

With some mindfulness and practice, you can manage your self-imposed communication barriers before you become desperate or despaired. The more often you express your need for help, the more comfortable you will become doing so. Asking for support when you need it demonstrates a mastery of your emotions, as well as a desire to develop and learn. It can strengthen your relationships, bolster your productivity and help prepare you for the next challenge. It takes time and dedication to build any skill, so be gracious with yourself. And always remember to express your sincere gratitude to those who are willing to lend a helping hand.